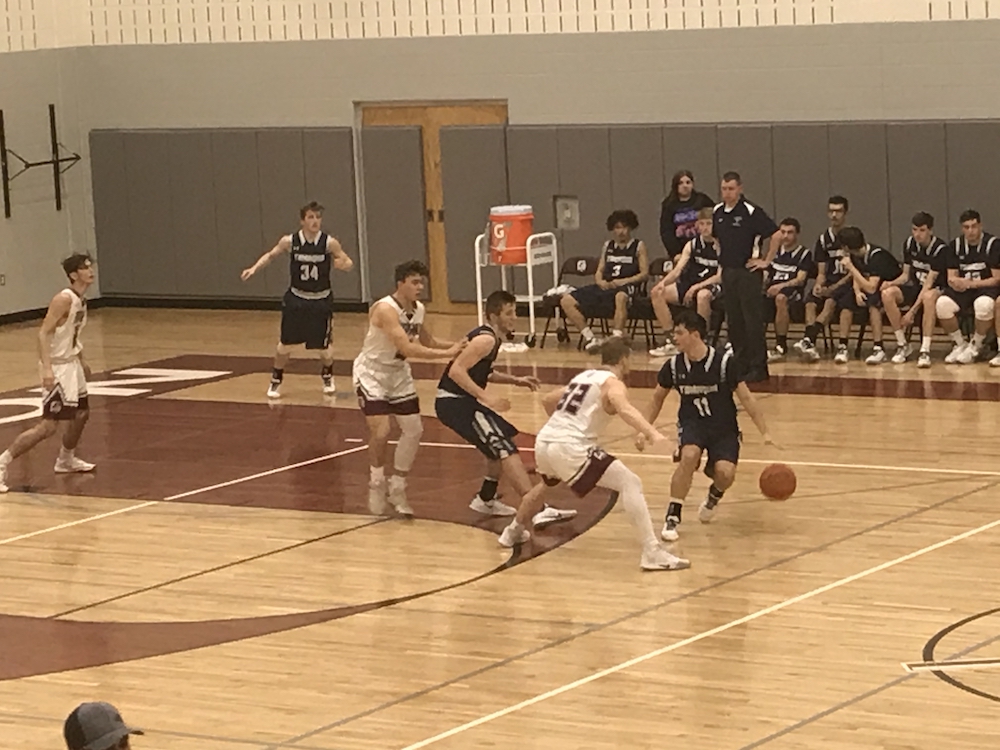 Tamaqua senior Brayden Knoblauch came out strong giving Tamaqua a 5-0 lead. Tamaqua used this momentum to give them a 17-4 lead at the end of the first. Three minutes into the second quarter, Lehighton junior Richie Yturrino scored six points for Lehighton edging into Tamaqua’s lead.

Tamaqua increased their lead going into halftime with a score of 33-14. Tamaqua gained an even bigger lead at the end of the third leading 55-27. Tamaqua ended up winning 71-41 over Lehighton. All starting seniors for Lehighton scored in their final home game including Ben Schatz with seven points, and Noah Wolverton with nine points. Ethan Lutz had three points and Josh Smith had two.