The Roughs Fall Short To The Pirates 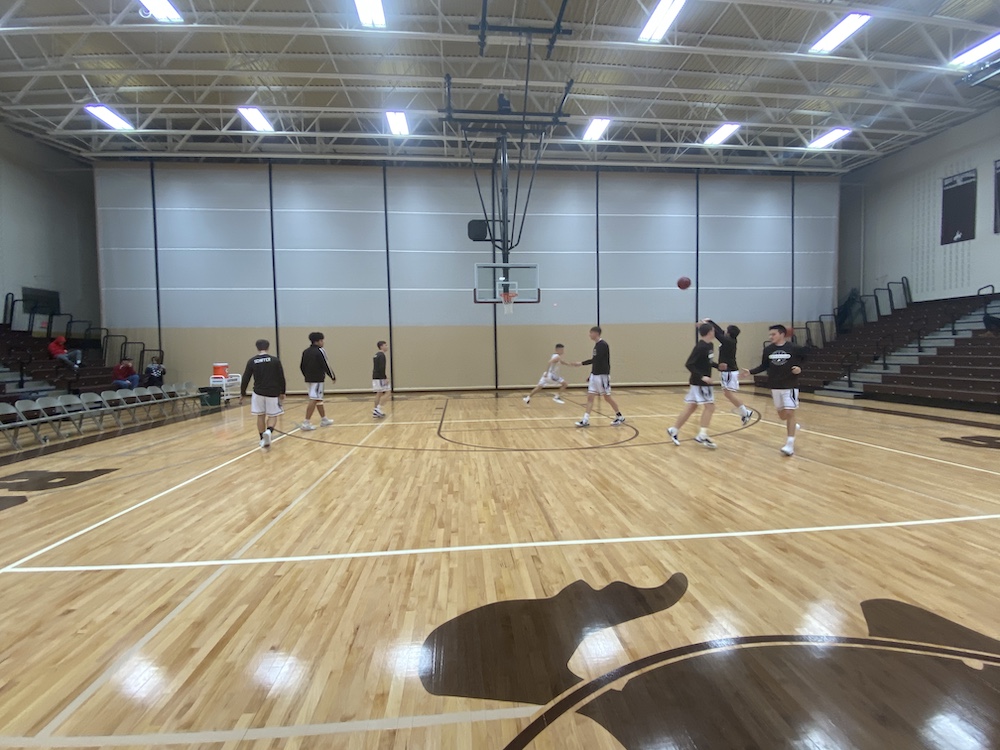 The Roughs boys basketball team played host to the Palisades Pirates tonight. Both teams were looking for a win.

The game started off slow for Catty. They were having trouble getting baskets while Palisades was on a roll. At the end of quarter one, the Pirates were leading 17-10.

As the game continued, the Roughs started to make a comeback, but the Pirates continued their momentum. At the half, the Pirates were leading by 12.

The Roughs continued their momentum through the fourth quarter, but the Roughs still fell short. The Pirates beat the Roughs by four. The final score was 63-59.

For Catasauqua, Derek Troxell had a career high of 33 points. Damien DiPaolo had nine.

The Roughs are back in action on Friday, January 24th when they will play host to Southern Lehigh. The game time is set for 6:45pm.