The Spartans down Pottsville to advance to title game

The Southern Lehigh Spartans will be making another trip to the District XI Championship game after beating Pottsville in the Semifinals on Thursday afternoon at DesSales University. The Spartans were solid all-around as they got timely hitting, solid defense and great pitching.

Junior Jess Beltz tossed a 2-hit shutout and the Spartans now get ready for a meeting with Colonial League foe Bangor after the Slaters also advanced to the title game with a 10-0 shutout of East Stroudsburg South.

The two teams met twice during the regular season,with the Spartans winning the first game 6-3 while Bangor took the most recent victory 11-5. The Championship is set to take place this upcoming Tuesday. 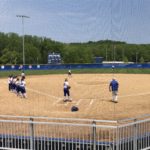 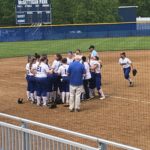 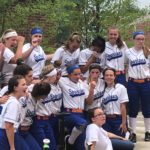 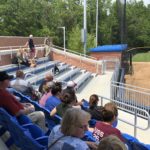