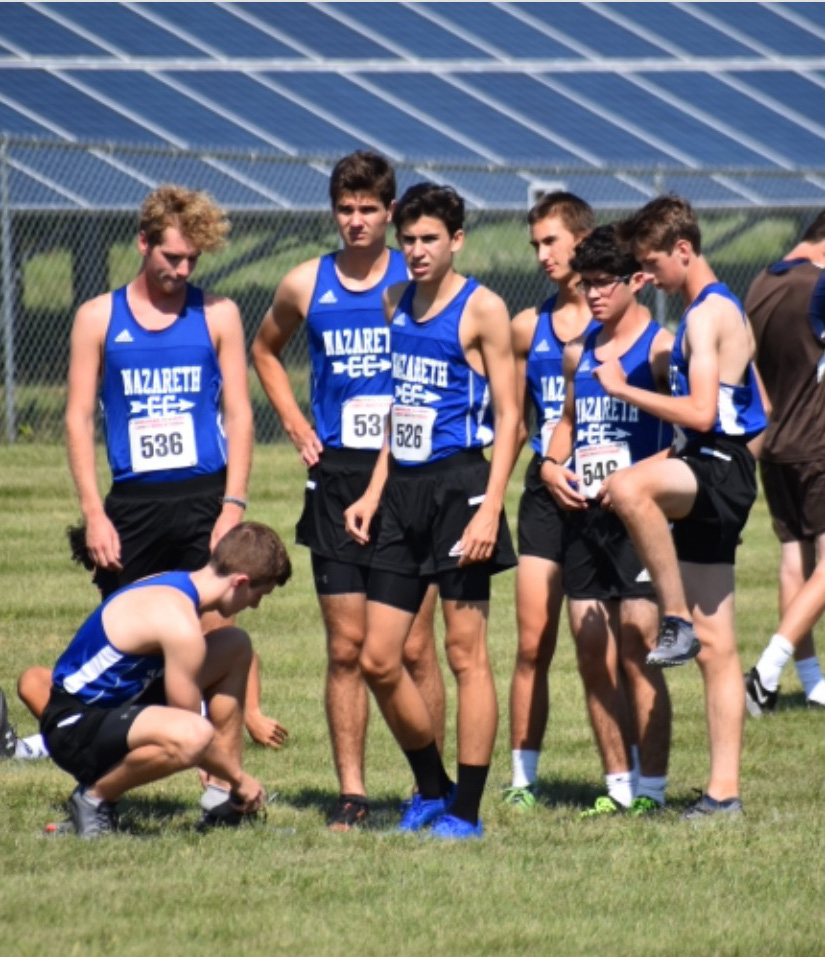 It’s a season where the Nazareth boys cross country team believe they can compete with the best teams in the district. On Friday they demonstrated they are prepared to back that up. Nazareth took first place at the Lions Invitational at Moravian Academy. In the Boys Varsity race they had four finishers in the top ten placing fifth, seventh, ninth, and tenth in the race. A tight pack like this can pay off in dividends at championship time.

Nazareth impressively extended its depth in the Boys JV race. The first seven finishers were all Nazareth runners. This showed again just how deep their team is with talent across the board. One question that arises is who on the team will step up and lead the pack to their goal at Districts in October. Nazareth’s next race is Tuesday 9/10 at Northampton where they will face some of the district’s top teams, Emmaus and Easton.