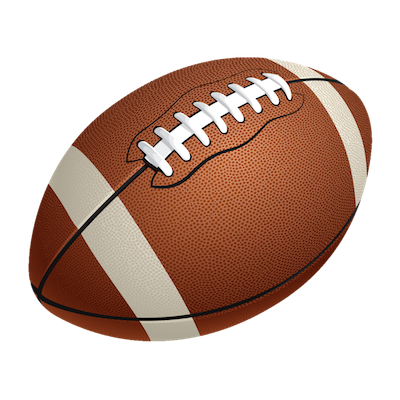 BETHLEHEM – The Blue Eagles scored 24 points in the second quarter. Cole Osmun rushed for 57 yards late in the fourth quarter, including a three-yard dive in the end zone with one minute and three seconds left in the game to seal the win against Bethlehem Catholic Saturday night at Bethlehem Area School District Stadium. The Blue Eagles won 31-21 in this EPC South Football Game. The winning drive by the Blue Eagles went 15 plays for 96 yards.

Bethlehem Catholic’s lone touchdown in the first half was a Zamar Brake three-yard run with 6:52 remaining. The game was tied at seven.

Arguably the most exciting play of the night was a Anthony Harris pitch to Nathan Stefanik who tip toed down the sidelines for a 13-yard touchdown run. Nazareth led 14-7, 5:06 remaining.

Stefanik caught a 58-yard touchdown pass from Anthony Harris with 2:37 left in the first half. Nazareth upped their score to 21-7.

Brake added his third touchdown of the night on a brilliant 20-yard run. The Golden Hawks pulled within three, 24-21 with 3:27 left in the quarter.

Cole Osmun scored on a three-yard dive into the end zone putting the Blue Eagles up 31-21 with 1:30 remaining in the game.

Stars of the Game

QB Anthony Harris threw for 339 yards and one touchdown.

WR Nathan Stefanik caught 11 passes for 176 yards and one score.

Nazareth is home against Parkland.