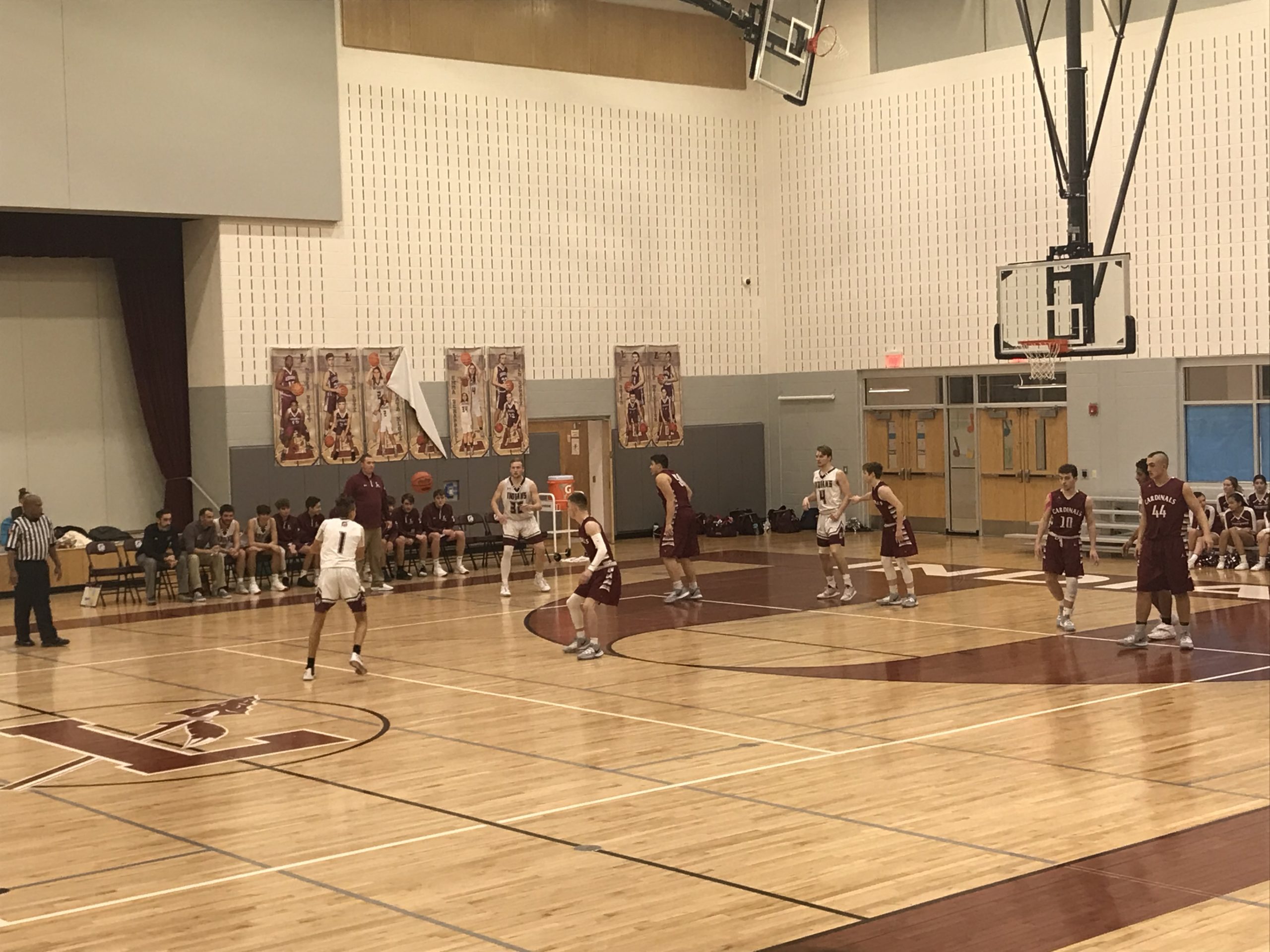 In the closing minutes of the fourth quarter, Pine Grove had a 38-33 lead over Lehighton. Lehighton came back, going on a 5-0 run to tie the game 38-38 thanks to a steal by sophomore Jack Lorenz and another by senior Josh Smith. With three seconds left on the clock, junior Richard Yturrino scored the game winning basket for Lehighton giving them the 40-38 win over Pine Grove.

Lehighton improves to 7-5 on the season. Lehighton’s top scorers were Yturrino, the D11Sports player of the game, along with 13 points from junior Zach Hunsicker. Lehighton’s next game is Wednesday, January 8th at 7:00PM as they travel to Catasauqua to take on the Rough Riders. Pine Grove falls to 6-4 on the season. Pine Grove’s top scorers were Cody Griffiths with 13 points along with nine points from Josh Leininger. Pine Grove’s next game is Tuesday January 7th, weather permitting, as they welcome the North Lebanon Vikings.