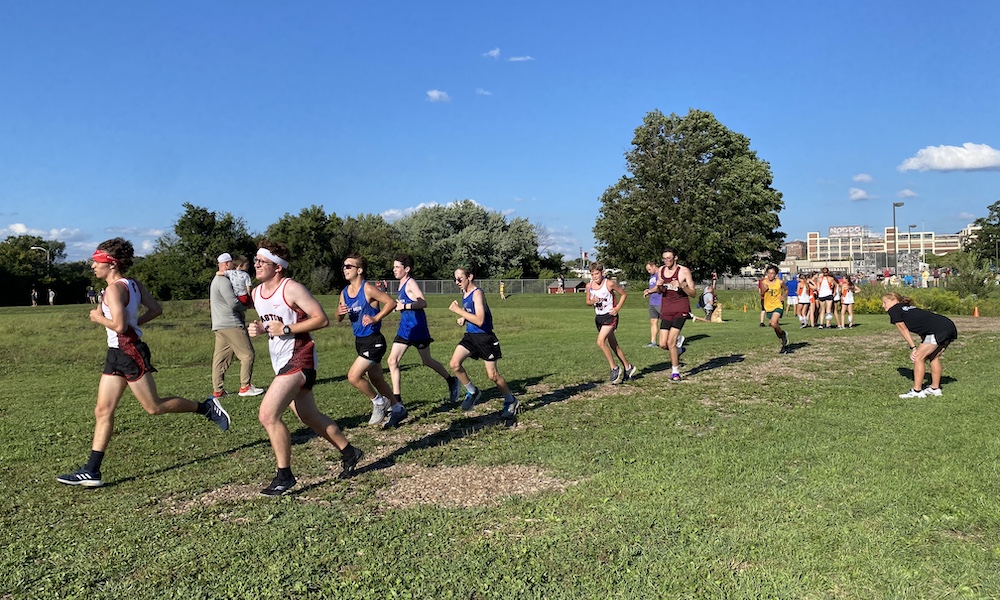 The girls’ teams kicked off the meet. Emmaus was dominant throughout the entire race, which knocked Easton Girls Cross Country team down to second. The Hornets had the top four times. Beginning with first place, sophomore Payton Campbell got a time of 19:38, followed by freshman Madelyn McCartney, who crossed the line with a time of 19:48. Third place was awarded to senior Hailey Reinhard, as she finished up with a time of 20:00. Sophomore Addison Johnson achieved fourth place, with a time of 20:29. Finally, Easton was able to put an end to Emmaus’s reign by Erin Vincent, senior, who ended up in fifth place with a time of 20:30.

Great job today, Rovers! On September 20th, The Easton Cross Country team will be headed to Nazareth Area Intermediate School for their next meet where they will face Nazareth, Dieruff, Parkland, Northampton, and Allen. 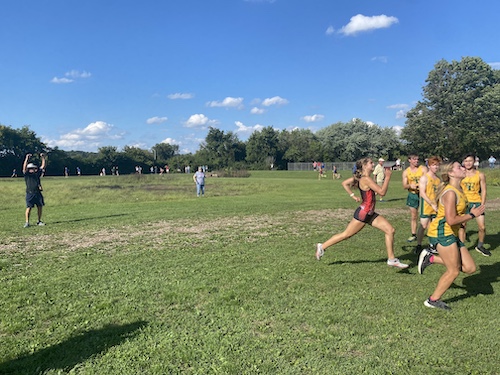 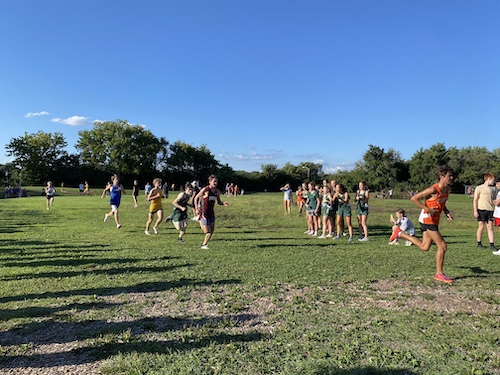 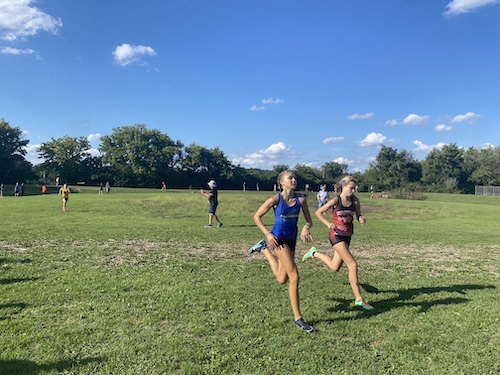 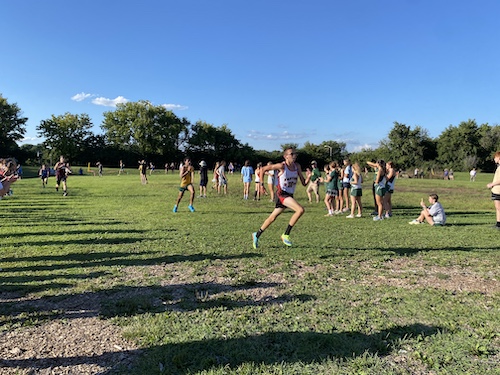